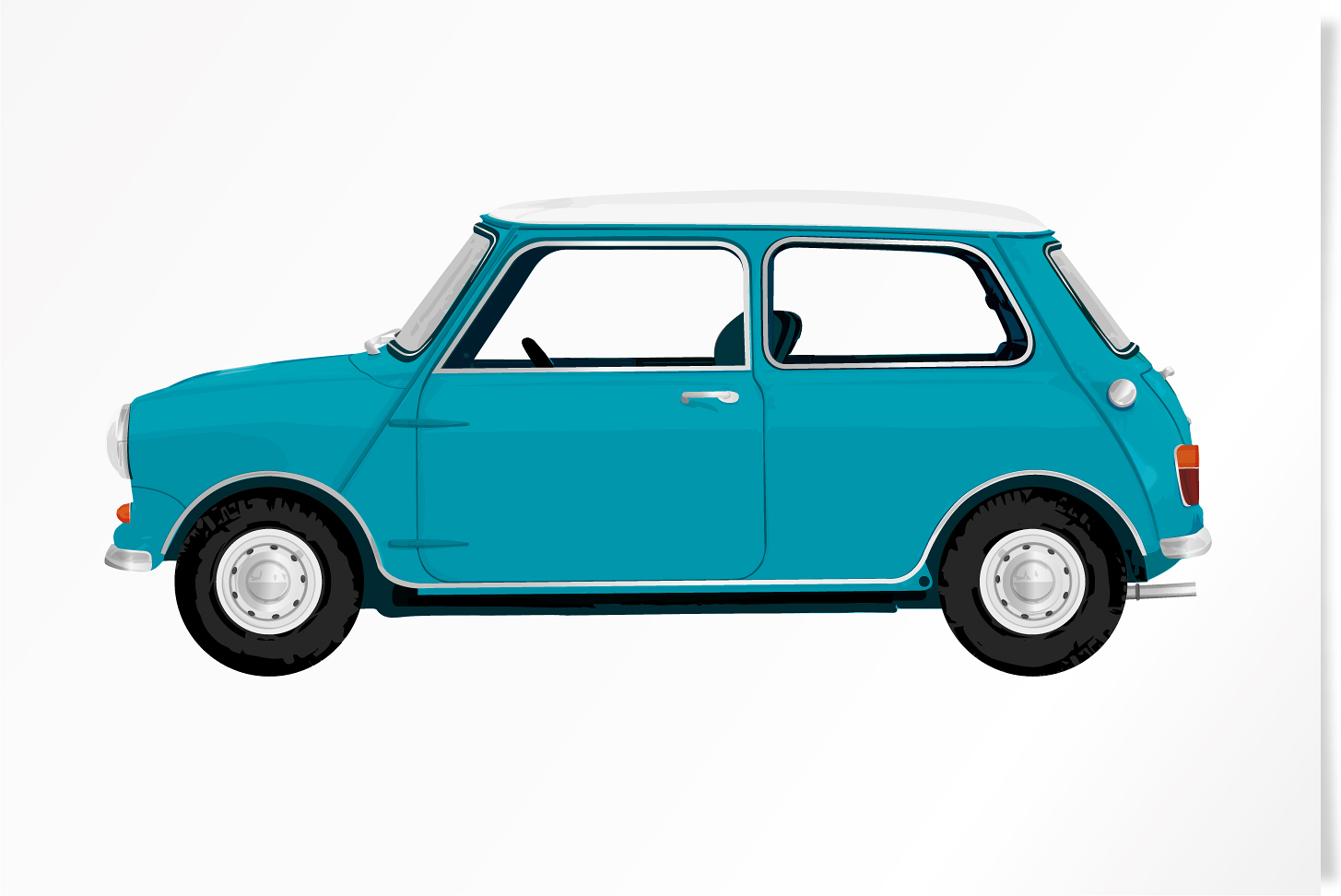 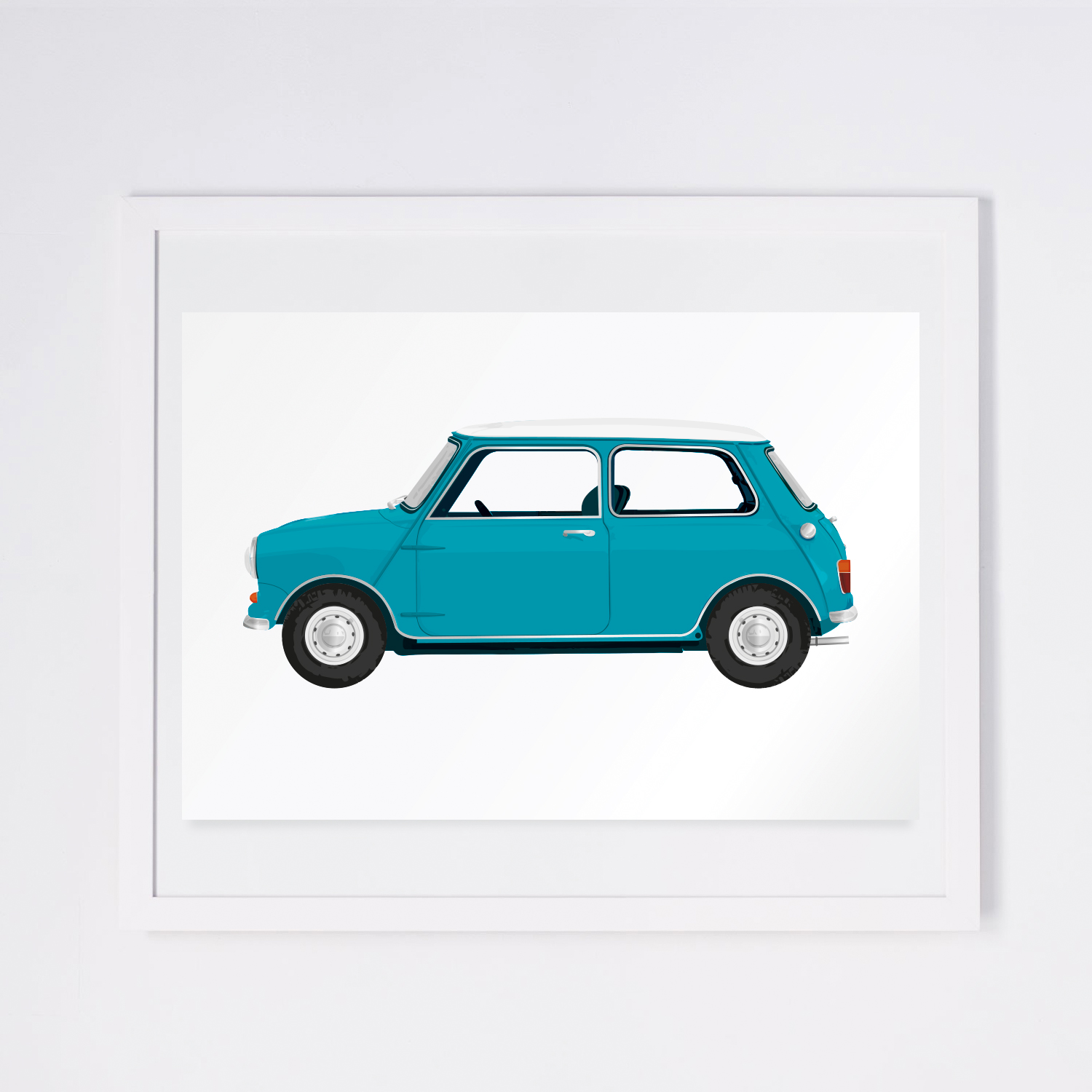 Printed onto Permajet Titanium Lustre 280gsm paper to give the prints a pearlescent/metallic shine which gives the colours an added ’sparkle’.

We aim to ship all our order within 7 days of receiving payment. 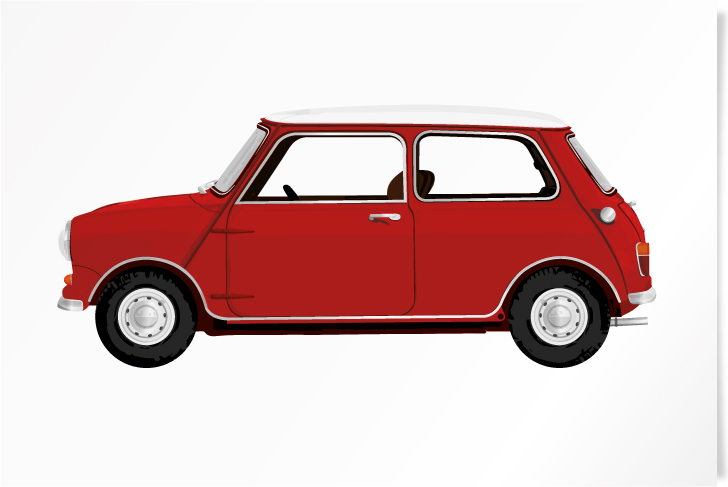